Answer the survey on traffic hazards and development needs – survey is open until 20th of March.

A traffic safety plan will be drawn up for Vantaa, based on which actions will be taken to improve traffic safety. For the plan, traffic hazards and other development needs about traffic conditions in the Vantaa area will be charted by a survey. 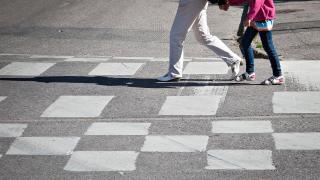 The survey is open in the web page osallistuvavantaa.fi from 28th of February to 20th of March.

The results will be used in the planning of practical actions in the coming years. Traffic safety can be improved for example by adding traffic lights to a junction or by raising an intersection area.

There are two versions of the survey. One focuses specifically on the safety of school trips and school environment, and is targeted to pupils, their parents and school personnel’s. the other survey covers the safety of the streets of Vantaa in general.